Sodium silicate, a traditional chemical to use in drilling systems

Turkey Sodium Silicate contains simple and complex silicate structures that physically and chemically stabilize reactive shales through two mechanisms: Gelation occurs when silicate in the drilling fluid comes into contact with slightly acidic, multivalent pore water. The pH drops, causing polymerization of soluble Turkey sodium silicate structures to form a silicate gel structure that coats the wellbore and cuttings. Precipitation occurs through the cross-linking of silicate molecules by multivalent ions in the pore fluid, which blocks drilling fluid and pressure invasion. The result is natural fluid loss control by sealing off the pores and micro-fractures in the formation, with wellbore stability provided by low fluid and pressure invasion.

The Sodium Silicate system produces a highly inhibitive fluid for reactive clays, which helps to reduce bit-balling, tight-hole and stuck pipe. The improved cuttings or cuttings integrity results in lower dilution rates due to efficient removal of solids at the shakers, which in turn, helps to reduce the build-up of solids in the drilling fluid. Sodium- Silicate alkalinities are around 11.5 pH, so these systems have the additional benefit of providing effective corrosion control for tubulars. Sodium Silicate is not classified as an environmental hazard, so it is suitable as an environmental alternative to oil-based drilling fluids.

Sodium silicate has different specification to export all over the world

Sodium silicate is a corrosion inhibitor in drilling mud compositions is the corrosion protection of the equipment involved in drilling operations. Many compositions involve environmentally several products such as fatty amines of high molecular weight, polyoxylated amines, amides, imidazolines, nitrogen heterocyclic products, etc. The potential advantages of the use of silicates are the effective protection of carbon steel, especially in aerated saline fluids, low costs and non-aggressive behavior to environment. Gravimetric and electrochemical tests were carried out using an aerated solution of 3.5% NaCl and the addition of sodium silicate (Na2SiO3∙9H2O) as a corrosion inhibitor at concentrations of 250 to 2000 mg/L. The efficiencies of the corrosion protection of carbon steel using silicate concentrations greater than 1250 mg/L were greater than 92%.

Formed by dissolving silica or silicate minerals in NaOH solutions. The silicate anion, SiO4-4, is found in solutions of sodium-silicate. Silicate anions form polysilicates, or colloidal silica gel. A silicate mud is a type of shale-inhibitive water base drilling fluid that contains sodium silicate or potassium silicate polymeric ions. These ions adsorb on the shale surface and form a semipermeable osmotic membrane that prevents the transport of water and ions internal to the shale structure. This physicochemical barrier helps improve wellbore stability and provides in-gauge holes through troublesome shale sections that otherwise might require a nonaqueous drilling fluid. 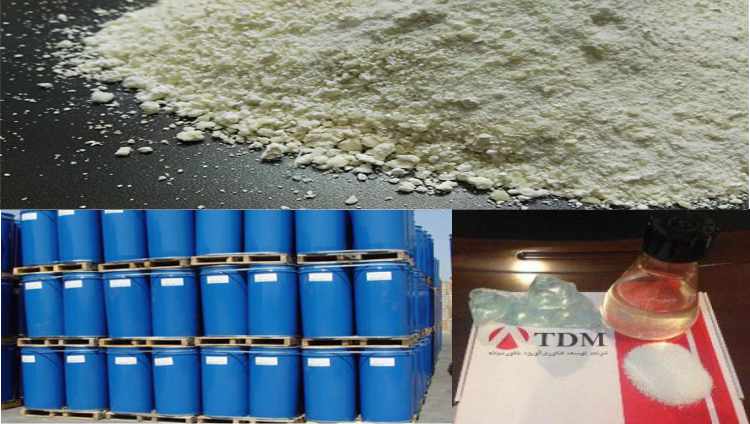